A look back at friends and colleagues who left us in 2017. 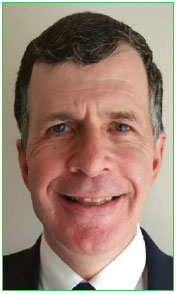 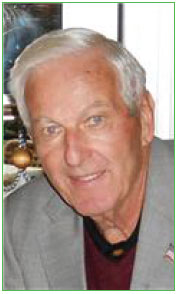 Ephraim Gitelman, 88, electrical engineer who worked on the training module for the first Apollo mission and later developed testers for GenRad.

Helene Lavelle, 68, spent 30 years in printed circuit board sales with Isola, Multek and Merix, among others. 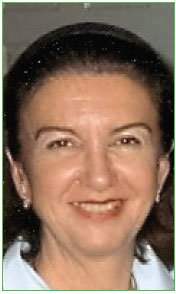 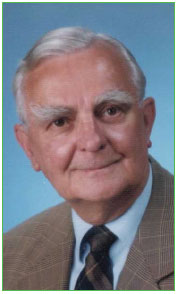 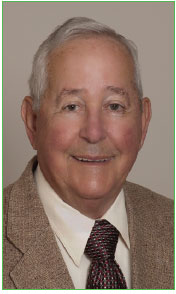 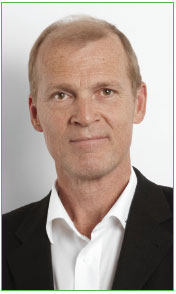