The Acer Windows Mixed Reality is a virtual reality headset introduced in 2017. The form factor is 2.9" x 7.78" x 4.3" (152.7 x 119.1 x 119.1mm) and weighs 6 oz. (171g) with the battery. It comes with a 2.9" x 2" high-resolution LCD module. The headset has two “fish-eye sensors” on the front of the device for inside-out tracking, which eliminates external sensors, an integrated gyroscope, accelerometer and magnetometer for six-degrees-of-freedom positional tracking.

Two flex circuits connect the LCD board to the main board, and a third flex circuit connects the IR sensor. The two cameras are also connected by flex circuits. Each camera has an underside heat sink. 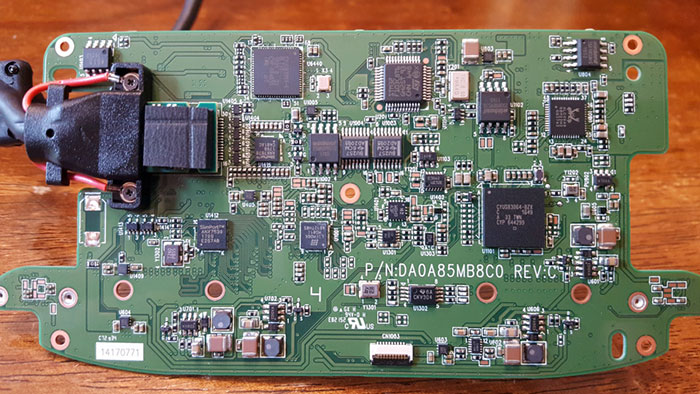 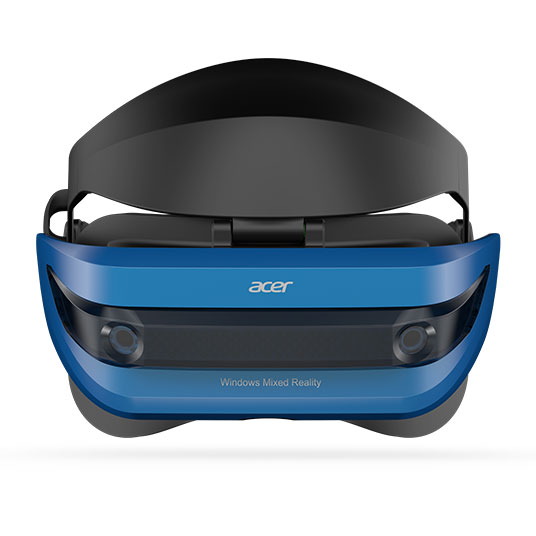